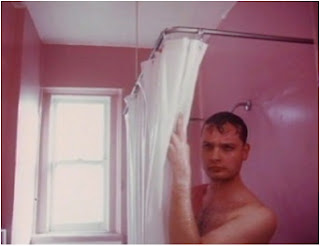 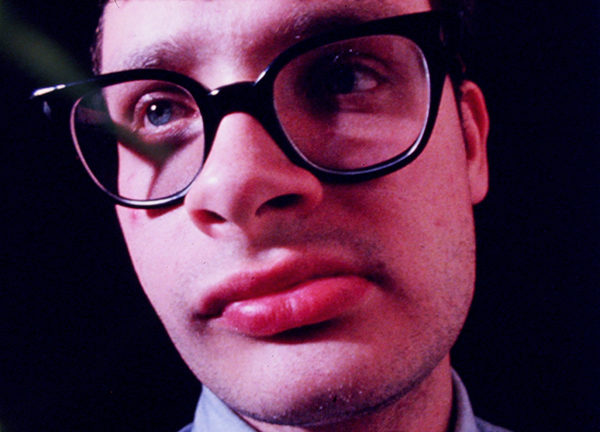 One of the most lyrical shots from Hold Me While I’m Naked (1966) shows clusters of rooftop television antennae as they throb and shudder, dancing in the wind. This image perfectly conveys in a succinct image the collective isolation of a nation so newly entranced by the power of the televisual dreamworld. The swaying antennae, seen through the square of a bathroom window, also stand in as actors and audience for the isolated protagonist who reaches over and slowly closes the window like a curtain falling in the theatre. Orchestral strings waver in a frisson of syrupy sentimentality, but the scene is nonetheless heartbreaking and poignant. 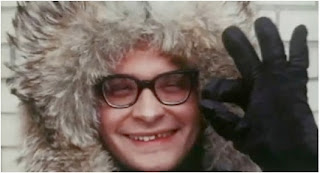 You can learn more about George Kuchar from the resources below:

George Kuchar: The Comedy of the Underground Directed by Gustavo Vazquez O. and David Hallinger

The George Kuchar Reader from 2014. 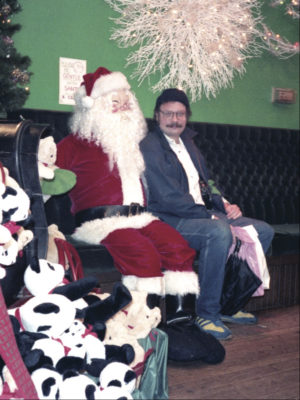 Posted by Trenchant Media at 1:41 PM No comments:

I finally got my hands on a Montreal Assembly 856 For Zellersasn. The name is a mouthful and the pedal itself is chock-full of switches and knobs and capabilities. For my first improvisation using the pedal I used the FUZZ channel of the Dr. Scientist BitQuest! into the Montreal Assembly 856 For Zellersasn and then into the Boss RE-20 and mono out to a Zoom H5.

Then I took the audio clip and edited together shots from The Crowd (1928), an incredible film directed by King Vidor.

Posted by Trenchant Media at 1:28 PM No comments: 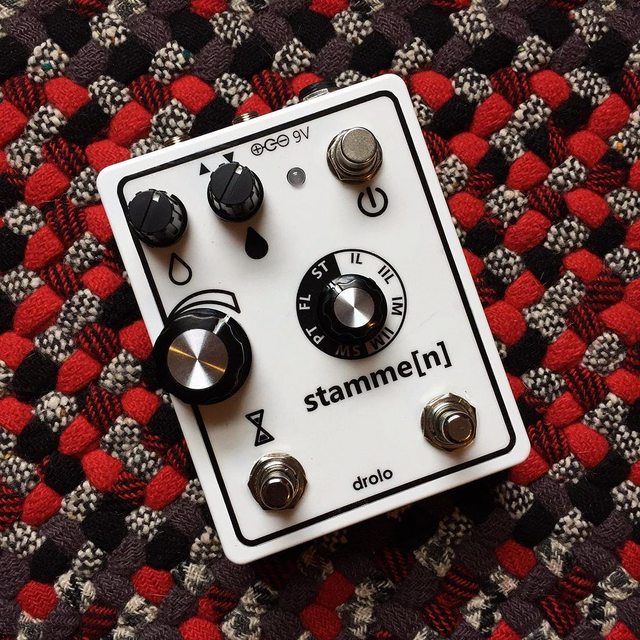 
Posted by Trenchant Media at 1:25 PM No comments:

For the visuals I used some animation that I drew with a Sharpie years ago.


For this clip I didn't use the Stamme[n]. Just a Basic Audio Fuzz Mutant into a Hexe Revolver DX-L.


Posted by Trenchant Media at 1:12 PM No comments: